Marcel Equity > Who we are > The principals 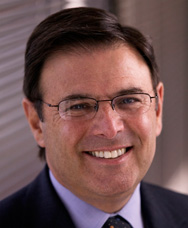 Gary has extensive experience in the IT industry. He is chairman of Invigor Group Limited an ASX listed Company.

He was CEO and then Executive Group Chairman of iSOFT Group Limited. Previously to this Gary was a leading legal practitioner and a principal of an Australian investment bank. Gary’s diverse expertise make him ideally placed to execute an IT businesses growth strategy and has a proven track record of building the management teams, strengthening customer relationships, and developing ties with stakeholders. 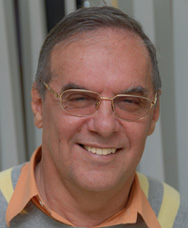 Dr. Cohen has 30 years of experience in designing and developing systems for the healthcare market in Australia and Asia. He is Chief Technology Officer of Invigor Group Limited.

Dr Cohen, previously Chief Technology Officer of iSOFT, was responsible for the architecture and framework of iSOFT’s strategic product suite from design to delivery. He also oversaw software development standards and technical product management, which included evaluating upcoming technologies through early adopter relationships with iSOFT partners such as Microsoft, Intel and HP.

Brian’s involvement with healthcare IT started early in his career when he began writing software for GPs and pharmacists after obtaining his PhD. Brian has built a global reputation as a lecturer in artificial intelligence and healthcare IT applications. Based in Singapore between 1982 and 2006, Brian’s interest in healthcare technology grew, Singapore has pioneered the most advanced initiatives in Asian healthcare. He formed foundation businesses, eventually establishing IBA Health with Gary Cohen, which then acquired iSOFT in October 2007. In 2006, Dr. Cohen moved to Bangalore and later Chennai, India to drive the consolidation of iSOFT’s product development efforts.